The Russian CF Team has set a new Russian and European record! 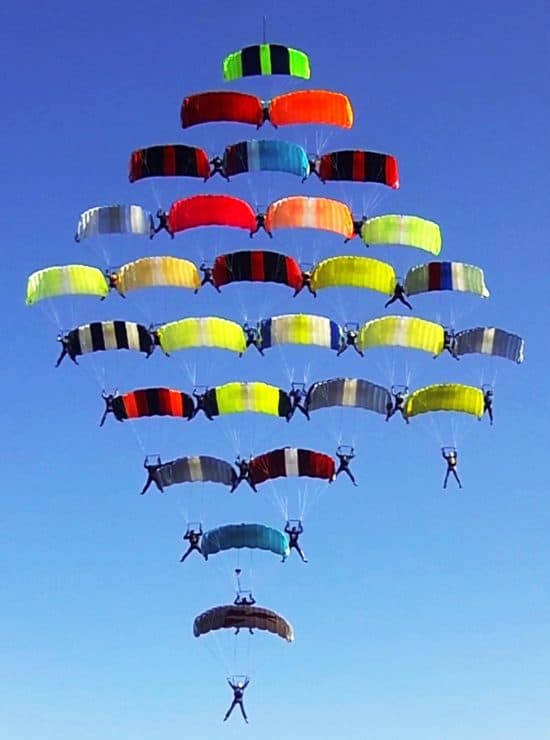 The Russian/European group had already organised big way events and put an unofficial 25-way record in 2015 as well.  This years three days record attempt should also be finalized in a large Canopy Formation Record.
The target was both Russia and European achievement. And so our Russian brothers did it! 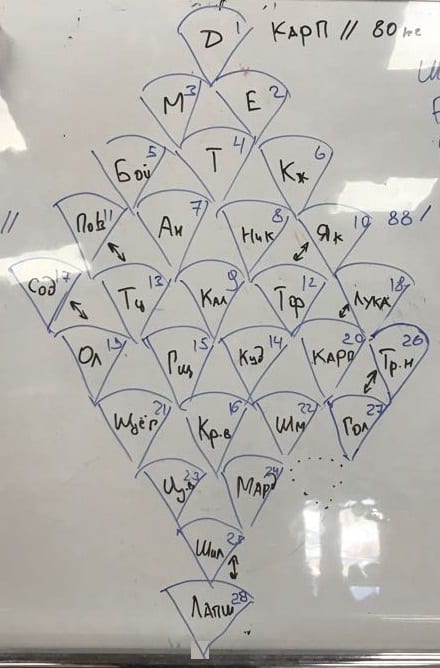 On 26 August during the 4th 2-plane formation jump the Record 28-way CF Formation was built. The facts are already validated by FPS and FAI judges. While the Russians have 120 days for the paper work and formalities, the West-Europeans will have their attempt from 13 till 16 September on Teuge.

Some facts about the Russian/European Record

CF Russia will first take a break and relax before analyzing the experience and move forward next year!
Of course the Russian brothers are welcome to join the CF Teuge party from 24 till 30 June. The aim for this event is very broad, from first time CF till flying the biggest CF formation above Europe, which would be a 64-way.

Congratulations to our Russian brothers with their achievement and also a big thank you for putting the milestone a bit higher for the Western European Group members. Go Russia, GO!