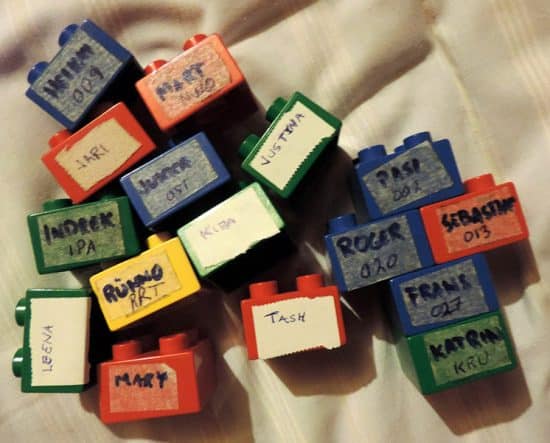 Fifteen crEUw jumpers from Estonia, Finland, Sweden, Norway, The Netherlands, UK, Poland and (this year, for the first time) Russia joined together at the Parasummer Boogie 2017 in Pärnu, Estonia.
For the first time in Parasummer history a whole Caravan load was flown with only CF jumpers. 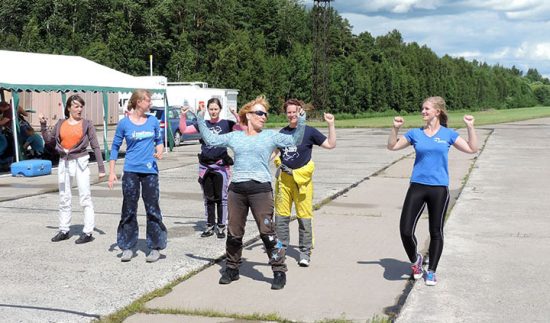 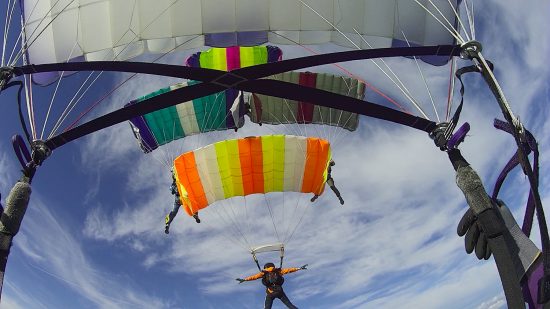 Some nice multi-point 7-ways and smaller formations where flown and there were a few training jumps for the upcoming European Women’s CF Record attempt. Beside the lift capacity from a Caravan and a Porter, a hot air balloon added to the fun. Some took this opportunity to do CF2 rotations from the balloon. On top of this. the group did a 5-way kite demo jump in to the city of Pärnu. This year the Parasummer Boogie continued into Sunday 23 July. 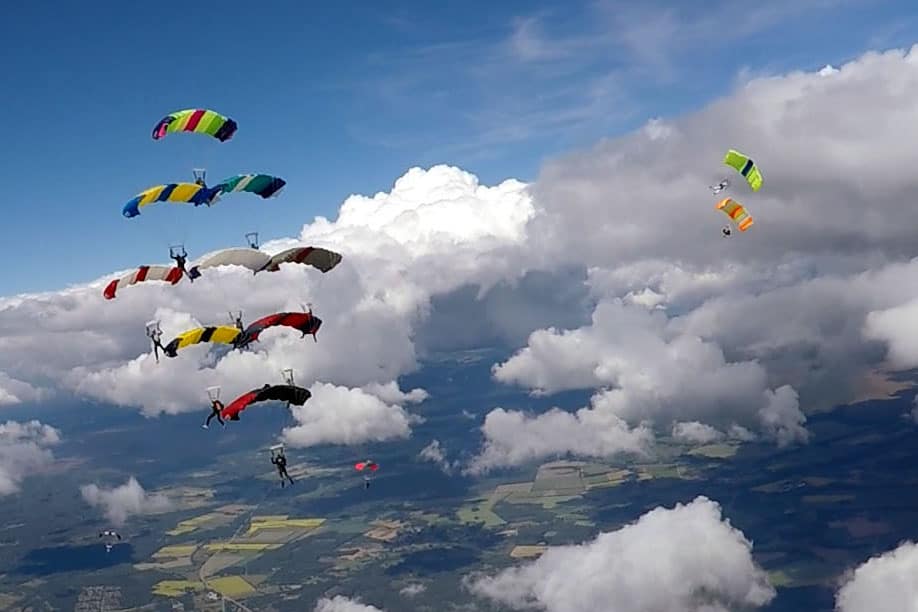 Plan B for a bad weather-day. A Mr. Bill-Jump with Kathrin & Roger

2 thoughts on “Pärnu in Estonia”